How many times have you watched all the seasons of Game of Thrones? If your answer is more than two, this quiz might be for the Westerosi in you. Let’s see how well you know this epic HBO hit.

It’s been a few years since Game of Thrones has been off the air. How well do you remember the show? Take a look at these game of thrones quiz questions to find out.

#1 – How many seasons of the Game of Thrones series are there?

#2 – What was the last season in which the TV show mostly used storylines from the published books?

#5 – In which season can the infamous Starbucks cup be spotted?

Round 2 – A Game of Thrones

It’s freaking difficult to remember all the characters and the incidents of the show. With each second being eventful, how well do you remember them?

#6 – Match the Game of Thrones characters to their houses.

#7 – Match the Game of Thrones characters to their actors.

#8 – Match the incidents to the seasons in which they happened.

#9 – Match the mottos with the houses.

#10 – Match the dire wolves with their owners.

Honestly, we initially thought that Ned Stark would be the king! We all know how that ended up. Do you remember the characters with the peak “king” energy? Take this easy game of thrones picture quiz to find out.

#11 – Who is the first character in the series to be called “King in the North”? 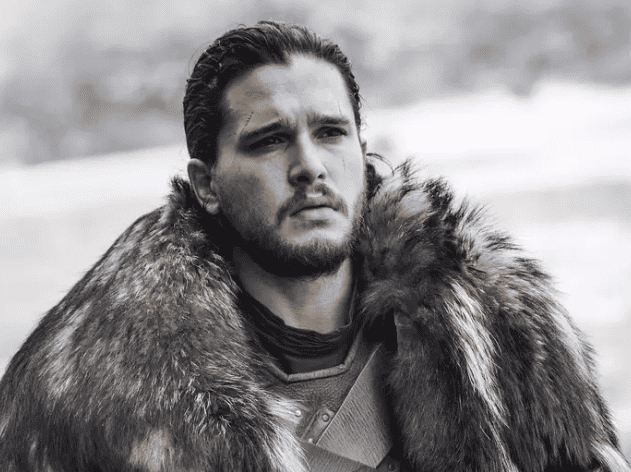 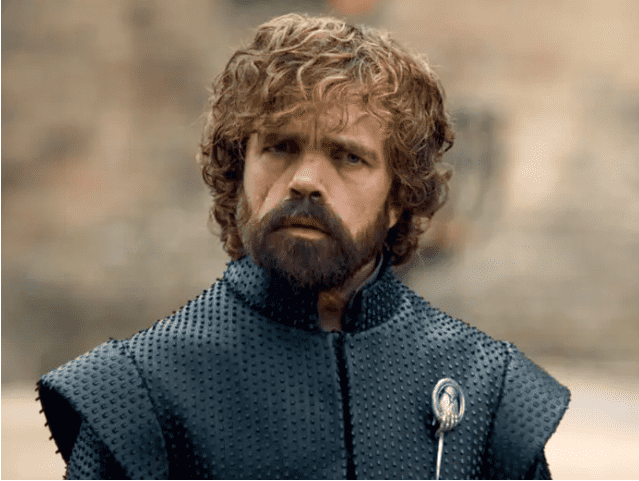 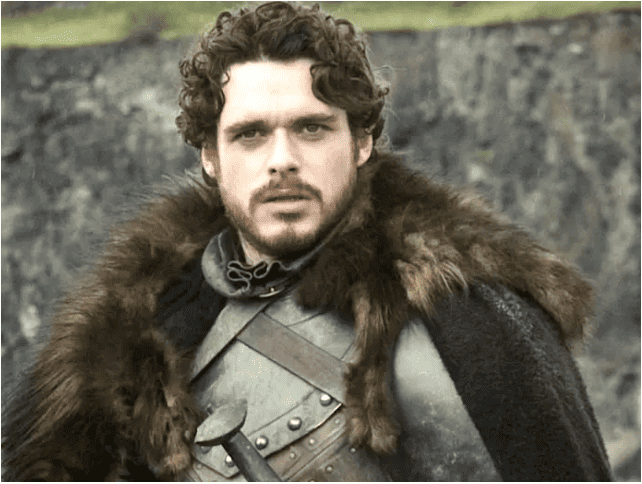 #13 – What’s the name of the dragon that got killed by the Night King?

#14 – What is the name of this Game of Thrones character? 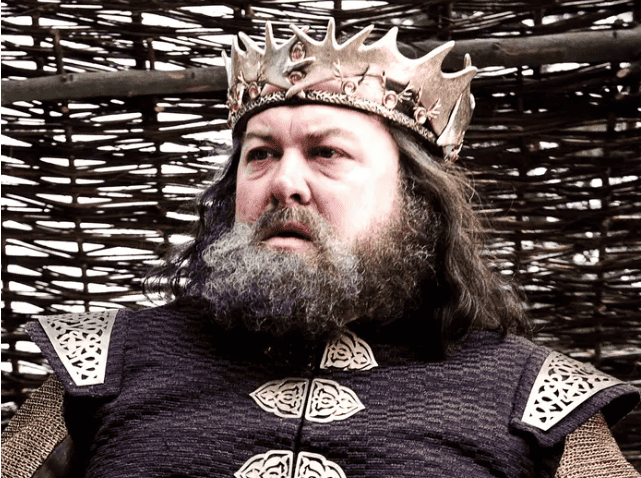 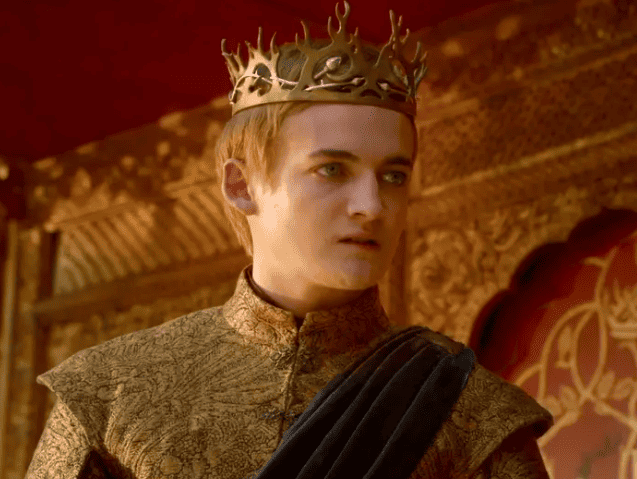 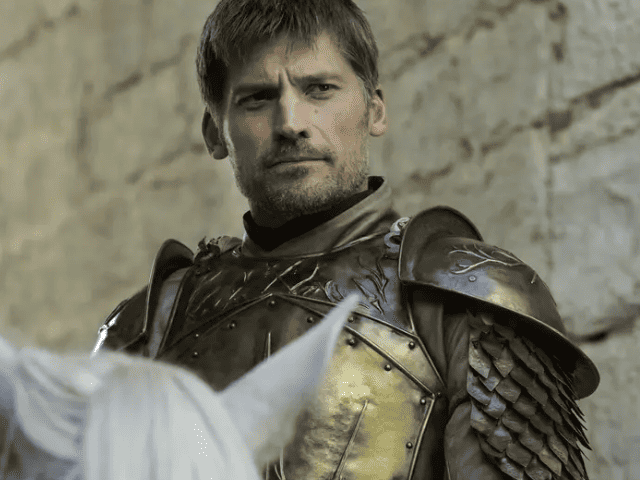 Round 4 – A Storm of Swords

Dragons, dire wolves, different houses, their sigils – phew! Do you remember them all? Let’s find out with this easy game of thrones quiz round.

#17 – Which of these are not the colours for House Baratheon?

#18 – Who among these characters made it to the second season of Game of Thrones?

#19 – Which of these incidents is not from Game of Thrones?

#20 – Who among these people was not involved with Tyrion Lannister?

Round 5 – A Feast for Crows

There are so many things happening in a single episode that it’s difficult to keep track of. Can you name these Game of Thrones events in chronological order?

#22 – Arrange the rulers of King’s Landing in chronological order.

Round 6 – A Dance with Dragons

#26 – Which of the following statements is true?

#27 – Which of the following statements is false?

#28 – Which of these statements was not said by Tyrion?

#29 – Which of these statements is true?

#30– Which of these statements is false?

Round 7 – The Lands of Ice and Fire

Are you one of those people who can explain Game of Thrones theories without fumbling for the names of each character? Then these quiz questions are for you.

Did you get all the answers right? Let’s check it out. Here are the answers to all the questions above. 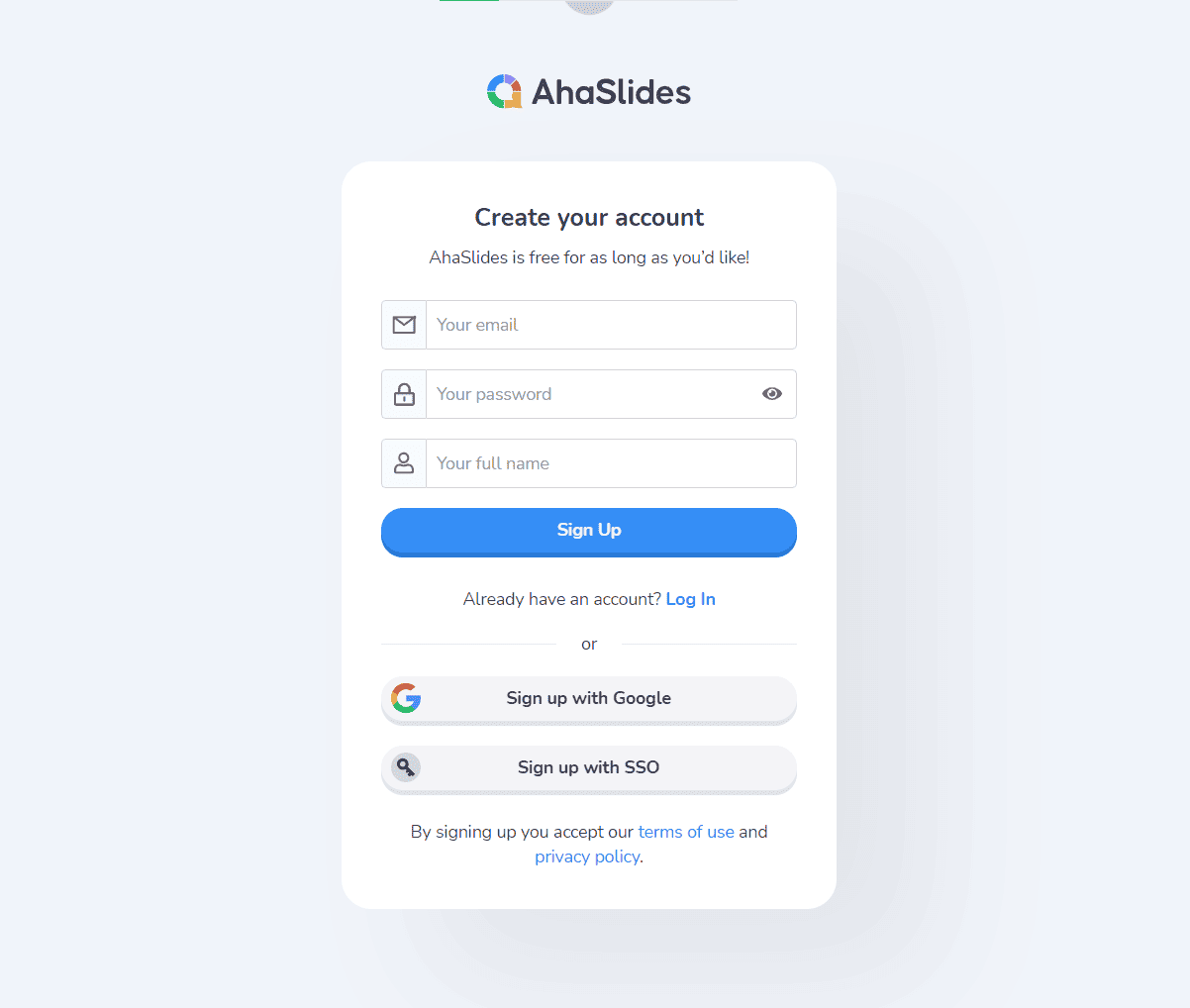 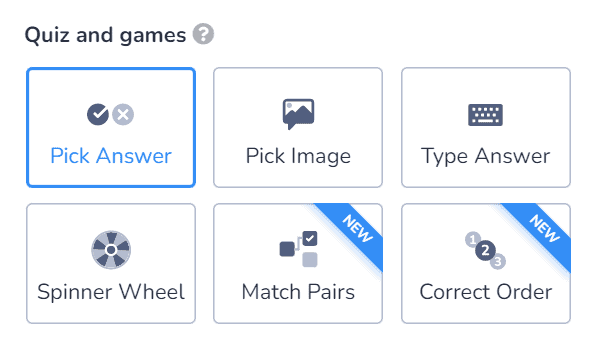 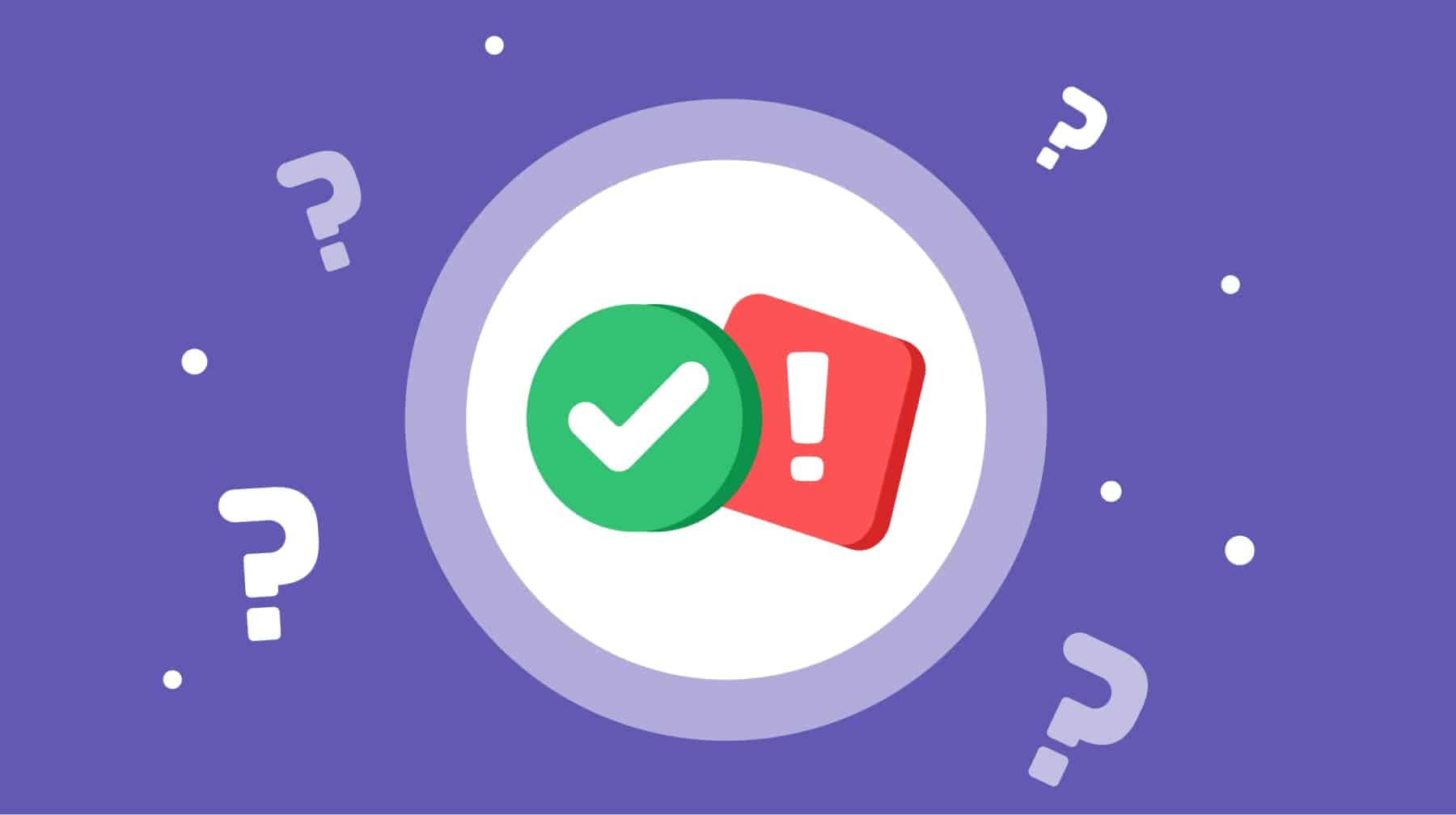 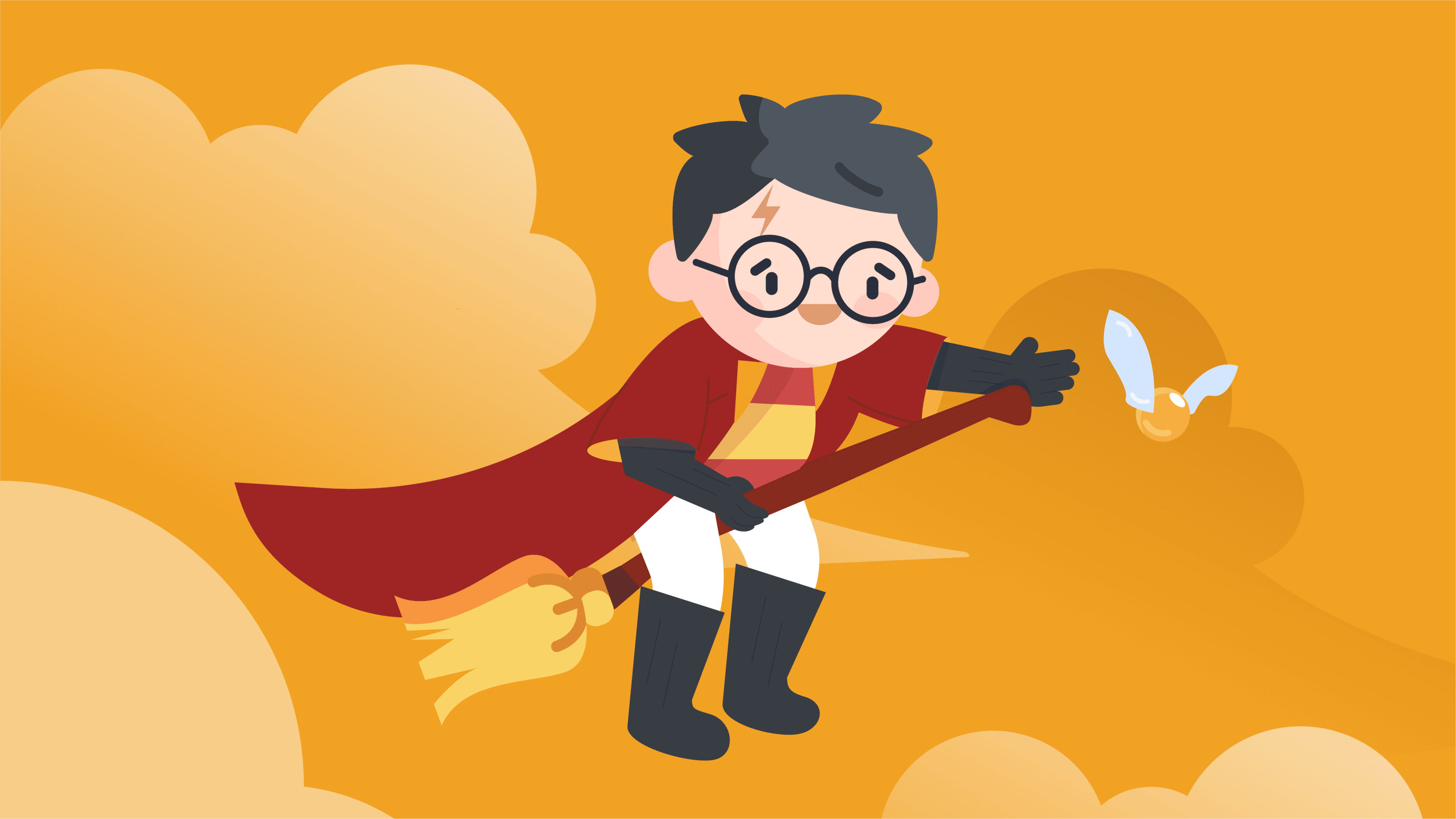 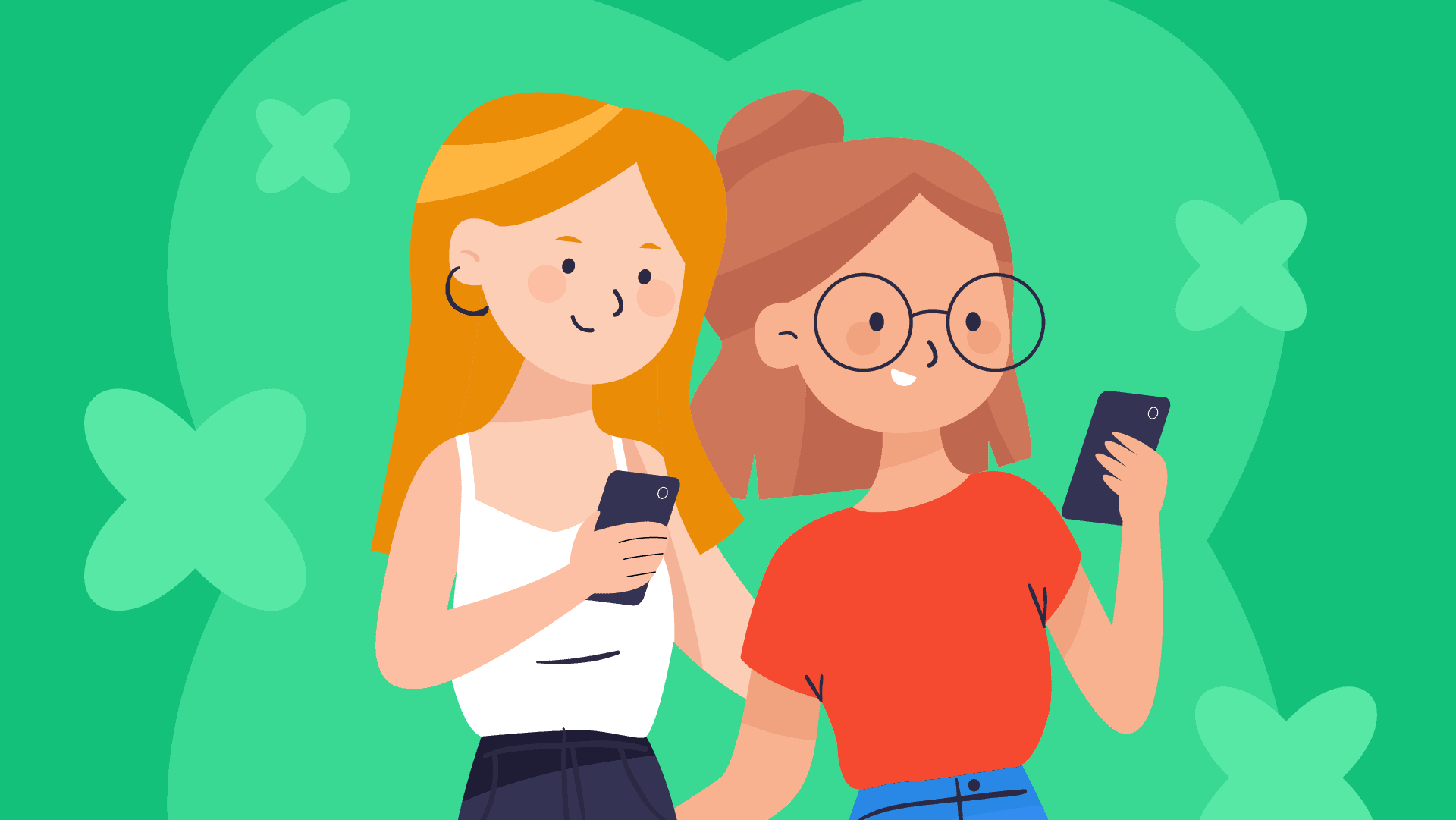 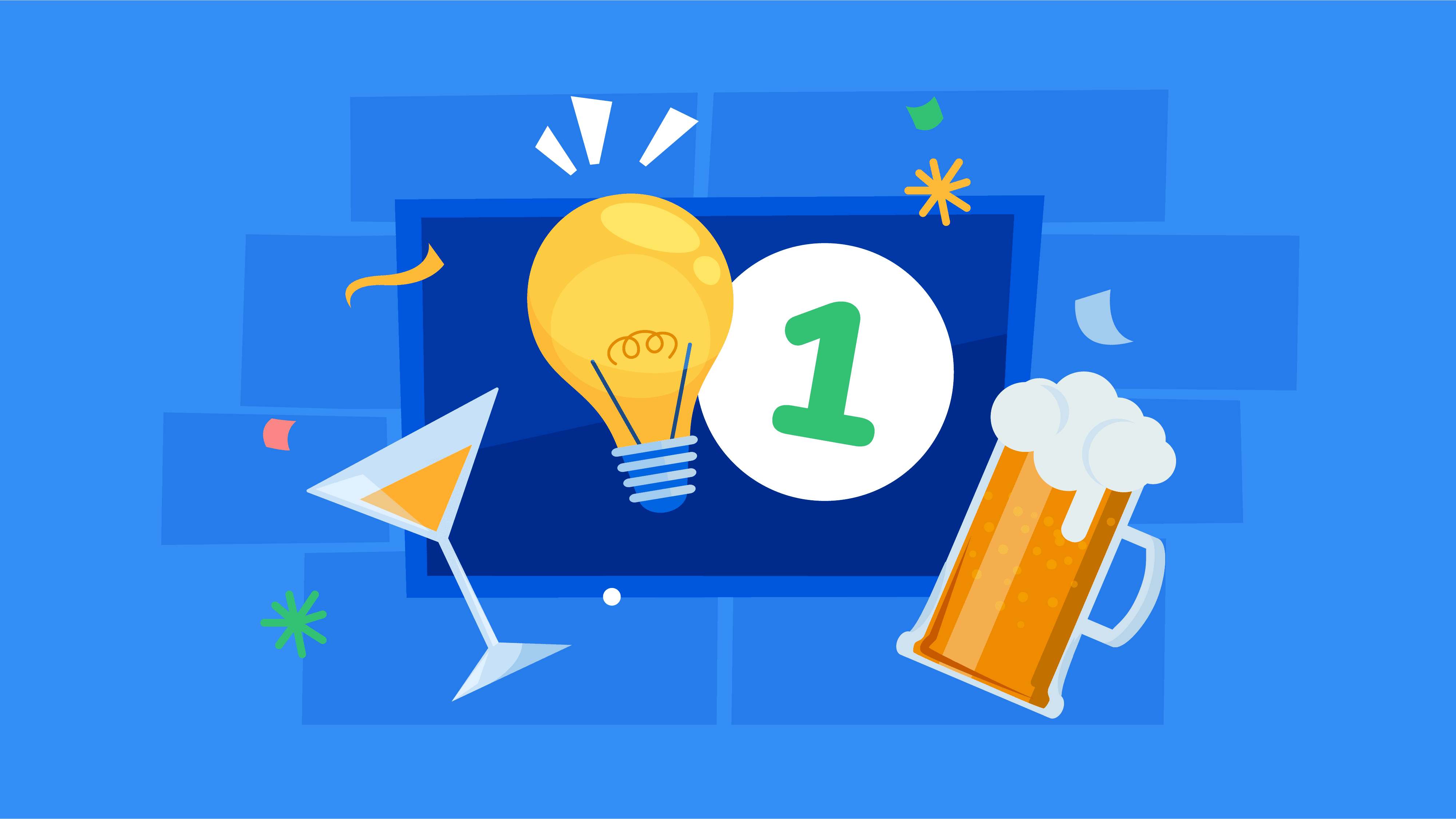 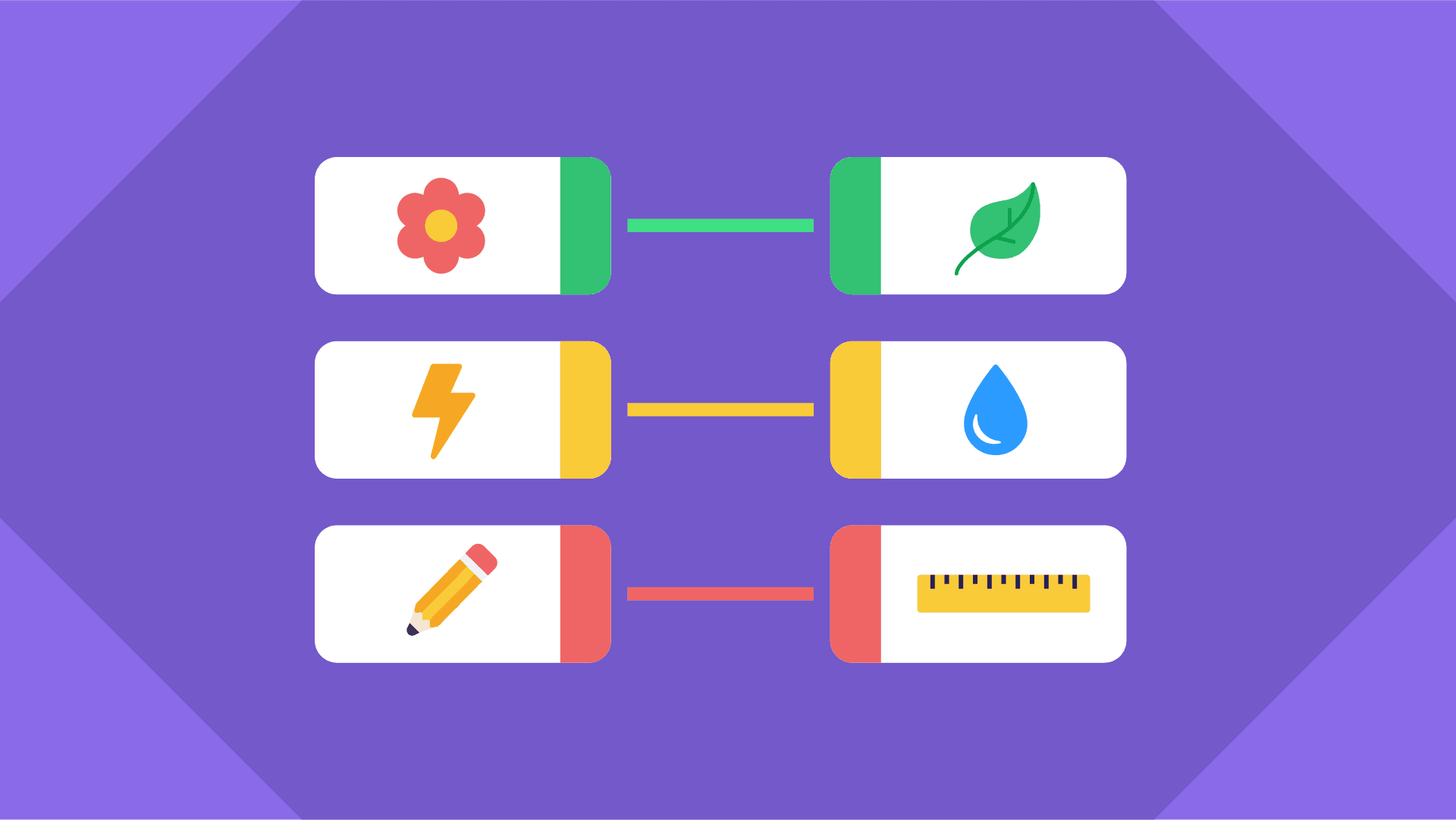 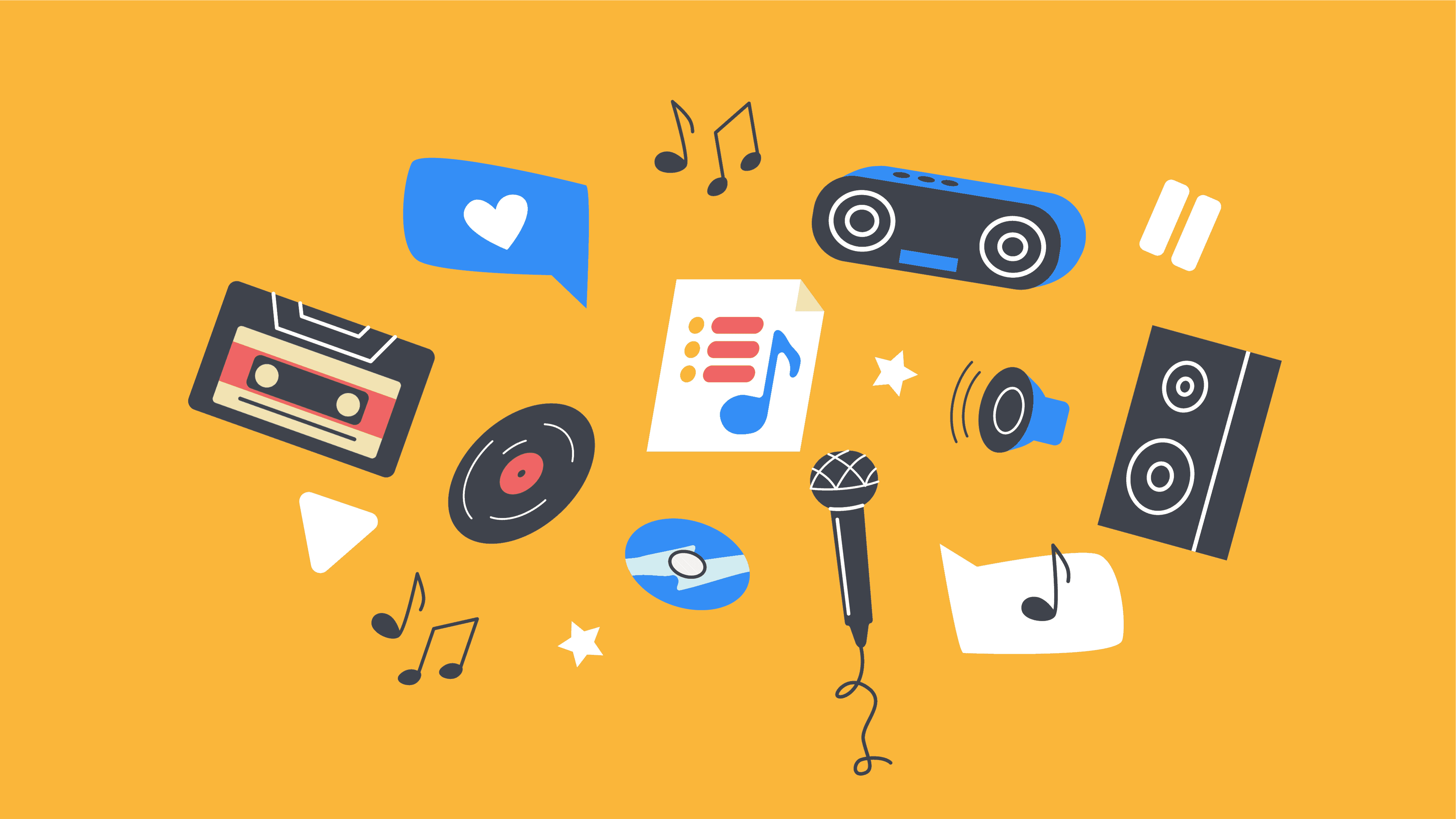 Your subscription could not be saved. Please try again.
You're good to go.
Join our community
Tags: Pop Culture QuizzesTrivia

How to Make a Spinner Wheel Game in 2022 (+22 Game Ideas!)
The Ultimate Guide on How to Avoid “Death by PowerPoint”
Product Presentation - The Ultimate Guide (+ 5 Examples to Learn From)
50 Star Wars Quiz Questions and Answers for Diehard Fans over a Virtual Pub Quiz