For any of you who wants a ready-to-go quiz to play with your friends and family, we got you covered. We have created a Friends TV series template below. Try this quiz out for even more general knowledge questions!

Plus there’re many more pub quizzes templates available for your use. 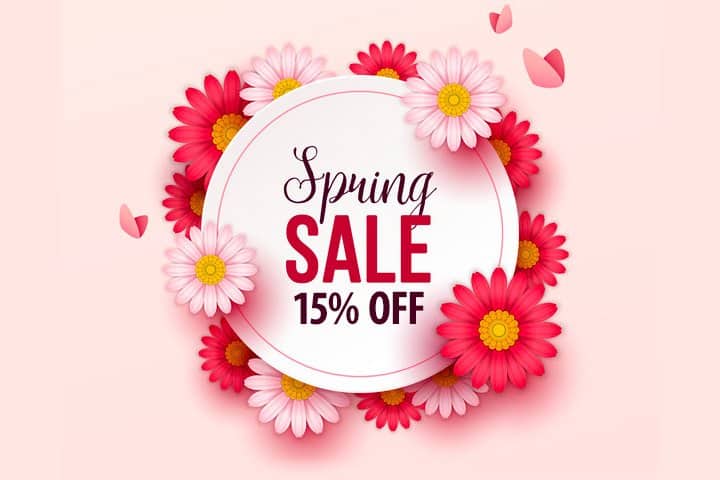 Use this ref code when you pay: AHASPRING