Pub quizzes are no less than a worldwide institution. Beloved by all, but speaking from personal experience, an absolute pain in the backside to arrange.

That’s why we’re pouring out the trivia for you. Every week in our AhaSlides on Tap series we’re giving you 40 pub quiz questions and answers, all in one concise delivery, straight to your cellar hatch.

Pub quizzes work better with AhaSlides. Download all 40 questions and run your whole quiz for free!

What if we told you that you could get all 40 pub quiz questions and answers, and the means to host your quiz, instantly?

How does it work? Easy – you ask quiz questions from your laptop and your players answer them with their phones.

And here are your players’ phone screens 👇

Want to try it out? Forget the taster – have a full free pint.
Claim your free quiz right here!

This AhaSlides quiz is viewable and playable for free with up to 7 players. If you have more players, you’ll have to choose a plan from $2.95 (£2.10) per event – less than half a Carlsberg! Check out the plans on our pricing page.

Your 40 Pub Quiz Questions and Answers

Got a fear of the new? Don’t sweat it. Below you’ll find all 40 pub quiz questions and answers in good old text form 👇

Please note that many of the questions in the quiz are image or audio-based, which means we’ve had to alter them to be able to write them here. You can check out the original questions on AhaSlides.

How to Use this Quiz on AhaSlides

Setting up and playing this pub quiz on AhaSlides is super simple. You can do it all in the 6 quick steps below:

You can claim all 40 questions and answers for your pub quiz in just one click. There’s not even a sign-up necessary until you want to present your quiz at the pub.

Check out AhaSlides on Tap Week #2!

Step #2 – Look through the questions

Scroll down through the left-hand column and check out all of the slides (headings, questions and leaderboard slides).

Once you select a slide, you’ll see the following information across the 3 columns of your screen:

Once you download all 40 pub quiz questions and answers – they’re 100% yours! You can change them to make them easier or harder, or even add your own from scratch.

Here are some ideas:

On a handful of devices, join your quiz using the unique URL at the top of each slide. Progress through a few questions and leaderboard slides on your laptop while you and your fellow testers answer on the other devices.

On the night of your quiz, gather the names of each team that’s taking part.

When the players are joining the quiz on their phones, they’ll be able to select the team they’re playing for from a dropdown list.

Time to get quizzical.

BeerBods, one of the biggest craft beer clubs in the UK, regularly attracted 3,000+ people to their online pub quizzes in 2020. Here’s a clip of them running their trivia nights on AhaSlides 👇

Click here to find out how Peter Bodor, a professional quiz master in Hungary, gained 4,000+ players with AhaSlides. You can also check out our top tips for hosting a virtual pub quiz right here.

Check out the other trivia night questions and answers across the AhaSlides on Tap series. There’s always more coming every week, so stay tuned!

If you’re looking for specific quizzes, we’ve got a bunch here 👇

(Please note that there will be some minor crossover between questions in these quizzes and ones in this article). 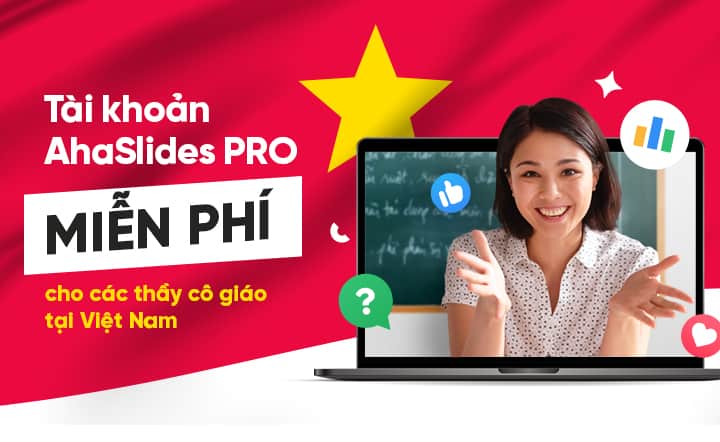